Novices in London for Jubilee Celebrations

Home > Blog: Life in the Novitiate > Novices in London for Jubilee Celebrations

The noviciate was in London on Friday April 29th for the Jubilee Vespers at Westminster Cathedral. Before the celebration the took the oppurtunity to do some sightseeing. For some of the foreign novices it was the first time in London. 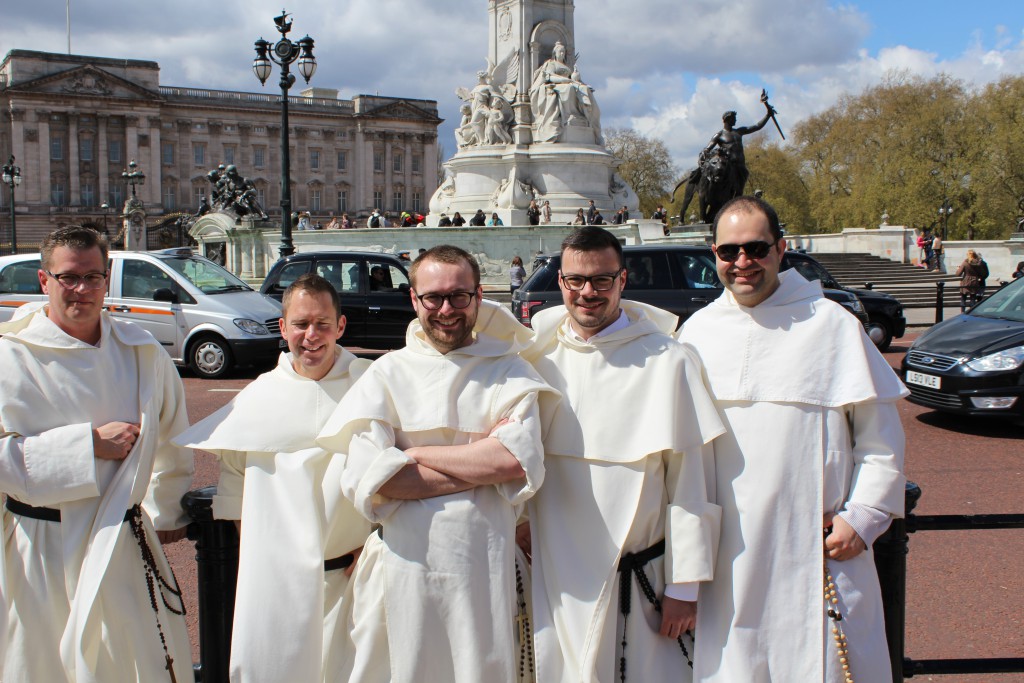 After the Vesper celbration th Dutch novices Br Thomas and Br Michael and ex-novices Br Richard and Stefan had a photo moment with Fr Bruno Cadoré, the Master of the Order of Preachers. 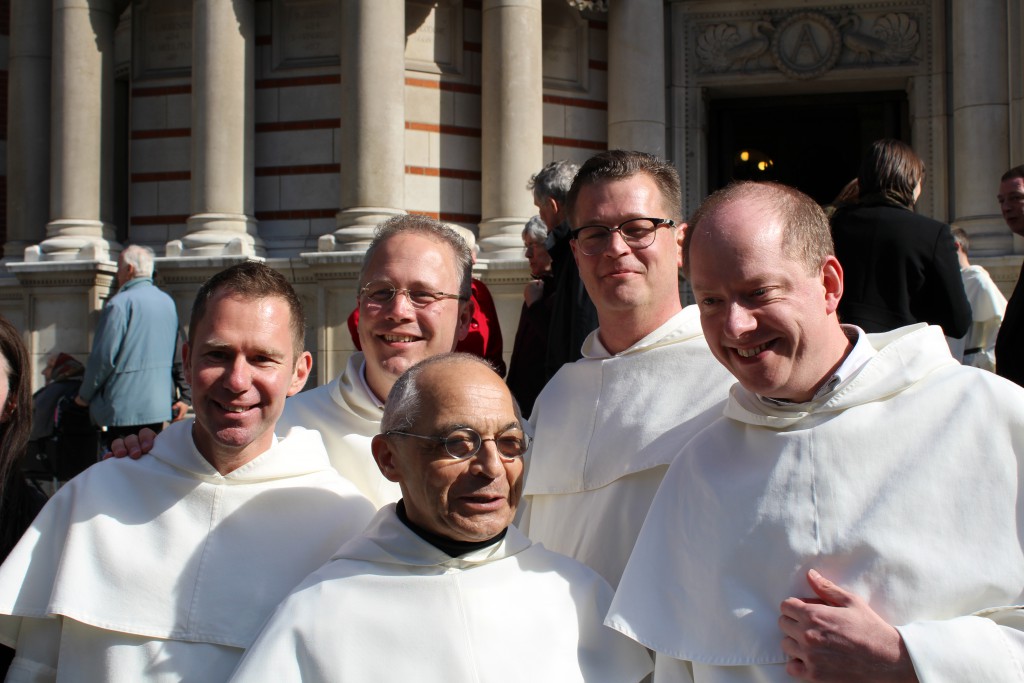